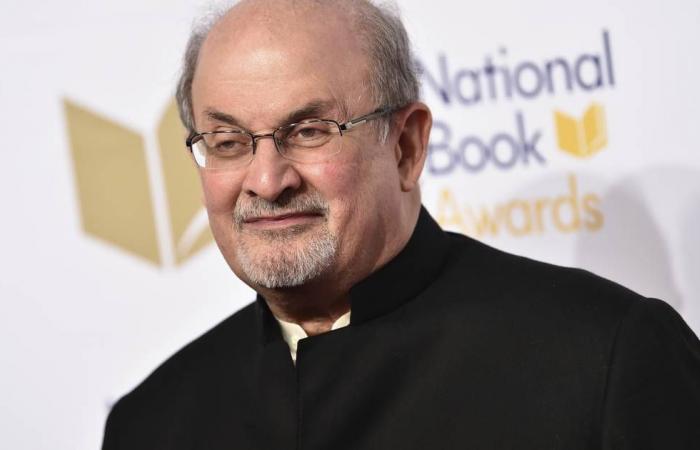 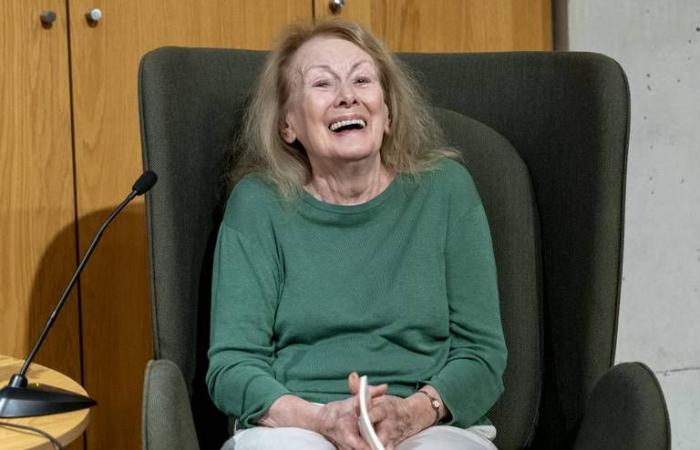 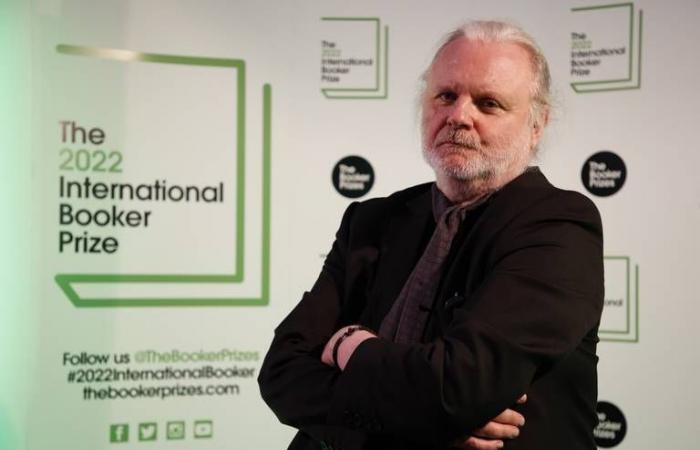 The Nobel Prize in Literature is awarded on 6 October. As funny as the reveal itself, the discussions are at the forefront, often based on British betting companies’ overviews with odds.

Who is at the top, who has strengthened their odds, and who are fewer people believing in this year compared to previous years? Does it possibly play a role that last year’s prize went to a man from Africa who mainly writes novels, Tanzanian Abdulrazak Gurnah? And that the award the year before it went to an American woman who writes poetry, Louise Glück? The discussion is underway.

The person who currently has the best odds, and is thus at the top of betting company Ladbrokes’ list this year, is the French author Michel Houellebecq, with 7/1 odds. The author with the surname that is so difficult to spell is a regular on the betting lists, but has often had a place a couple of notches further down. The author’s latest novels are called “Tilintetgjøre” (2022) and “Serotonin”, both translated into Norwegian shortly after the original appeared in French. Houellebecq has already been awarded a large number of literary prizes, but is also a controversial figure, particularly because of his criticism of Islam.

Salman Rushdie is just below the Frenchman, with 8/1 odds. The British author grew up in India, and writes mostly from the Indian subcontinent. Rushdie became a world celebrity when, in 1988, the then political and religious leader of Iran, Ayatollah Ruhollah Khomeini, issued a fatwa against Rushdie. Khomeini demanded that Rushdie be executed because he believed that the author’s novel The Satanic Verses, which depicts the life of Muhammad, was blasphemous against Islam.

On 12 August this year, Rushdie was attempted to be stabbed to death on stage during a lecture in the state of New York in the USA. He was stabbed several times in the neck and stomach, but survived. The perpetrator says he tried to implement the fatwa.

The assassination attempt made “The Satanic Verses” a bestseller, 34 years after its first publication. It has probably also contributed to the fact that Salman Rushdie now figures so high on the bookmakers’ lists, although he has also previously been on the list, only further down. In addition to “The Satanic Verses”, Rushdie is the author of a wide range of popular novels, such as “The Moor’s Last Sigh” (1995), “The Ground Under Her Feet” (1999) and “Quixotte” (2019). “Midnattsbarn” from 1981 was chosen by a jury as the best of the 25 books that had won a Booker Prize before 1994.

Third place on Ladbrokes’ list, currently held by Ngũgĩ Wa Thiong’o. The Kenyan started his writing career writing in English, but has now switched to writing in the Kenyan language Gikuyu. Several of the first books he wrote are now available in Norwegian, including the debut “Ikke gråt, barnet mitt” (1964) and “The river that separates” (1965).

Ngũgĩ Wa Thiong’o is another regular on the tip lists, and is often cited as an example of African writers being sorely underrepresented on the list of Nobel Prize winners in literature. He is now at 10/1 in odds.

The king of horrors King and a French queen

Also the American suspense writer Stephen King have in mind fans, who year after year predict that this will be the year of the horror king. Should the author of best-selling books such as “The Hotel of Evil”, “Kidnapped” and “It” win the Nobel Prize, the odds would be 10/1.

Only in fifth place do we find a female author. French Annie Ernaux’ has been writing books since the 1970s, but has recently had a major breakthrough internationally, including here at home, with books such as “The Incident”, “A Woman” and the magnum opus “The Years”. She stands at 12/1 in odds.

It also makes the far less well-known Gabrielle Lutz from the USA, who, according to the rather lame entry on Wikipedia, writes poetry and short stories, and teaches writing at a smaller American university, the University of Pittsburgh at Greensburg. Garielle Lutz is a trans woman, and was formerly called Gary Lutz.

Seventh and eighth place on Ladbrokes’ list, also with 12/1 odds, are respectively held by French Pierre Michon and American Robert Coover. Michon writes prose poems, and is represented in Norwegian with “Ørsmå liv” (2010). Coover writes novels and short stories, and has not been translated into Norwegian.

On the ninth, however, we find a really popular author. Japanese Haruki Murakami has 14/1 odds. He is particularly known for novels and collections of short stories such as “Norwegian Wood”, “Trekkopfuglen”, “Kafka på stranden” and “1Q84”, and has also written essays about running and the art of writing.

Fosse and the gang

The next Norwegian on the list is Karl Ove Knausgårdwith 25/1 odds.

The Swedish Academy, which acts as the jury for the Nobel Prize in Literature, has often chosen names that appear on the tip lists. But only exceptionally has there been a match between the best odds and the actual winner. In any case, it is a fun sport to guess which considerations the Academy will take this year, in the weighting between authors who represent different continents, genders and genres.