Queen Sonja is going on a trip 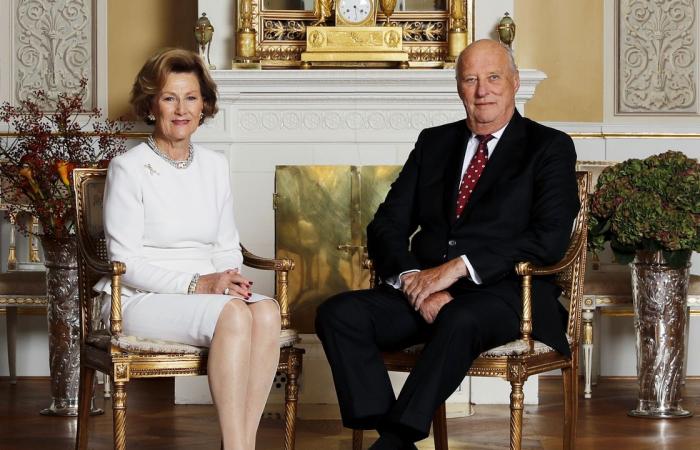 In mid-October, Queen Sonja will visit the state of Minnesota. This area was very popular among the immigrants from Norway. The visit marks the strong ties to the Norwegian-American community in the USA.

During the visit to the USA, the Queen will also visit St. Olaf College, which was founded by Norwegian immigrants in 1874.

According to the Minnesota State Demographic Center, 810,300 residents of Minnesota claim to have Norwegian ancestry. Other sources claim it is more than a million. Whatever the actual number is, according to Forbes magazine, there is no doubt that Minnesota is a center of Scandinavian culture in the United States.

– Descendants of Norwegians who came to the USA are very proud of their heritage. They desperately want to keep in touch with the rich culture of their ancestors, Christina Carleton at Norway House explains to Forbes.

Norway House in Minneapolis is among the places that will be visited by the Queen.

Queen Sonja will also visit the Mindekirken, which is celebrating its centenary this year. The memorial church was started in 1922 by the Norwegian Lutheran Church of America and is one of two churches in the USA that still has a liturgy in Norwegian.

This church is central to the Norwegian-American community in Minneapolis and the surrounding area, and is celebrating its centenary this year. When Queen Sonja arrives, she will participate in a festive service.

Despite the fact that it has been around 100 to 150 years since most of the Norwegian immigrants came to the USA, we can see from the church’s website clearly elements of Norway: They arrange both sour cream lunches and lutefisk teams. They also have a conversation club where you can practice speaking Norwegian, and a Norwegian children’s club where children explore songs and stories from Norway.

The Queen will also open a new building adjacent to Norway House, which is a meeting point for Norwegian art, culture and business in the Midwest.

Here is a look back at King Harald and Queen Sonja’s 30 years on the throne together. See the pictures here:

PREV Mahsa Amini died after being arrested by Iranian police. At Sotra, the family is in mourning.
NEXT Solbakken on Braut criticism: – For me, it’s a bit overkill