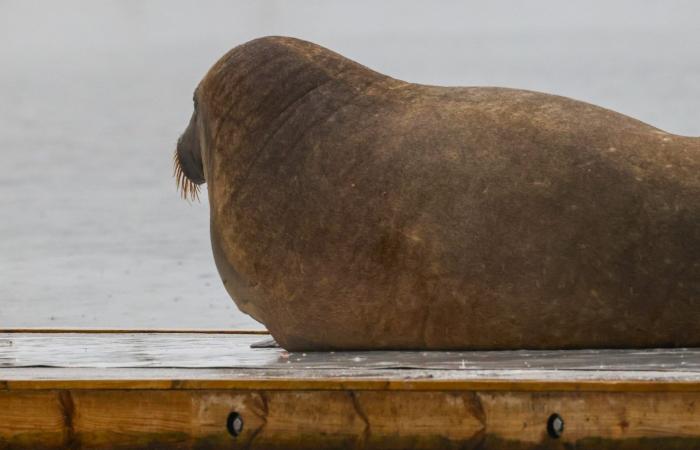 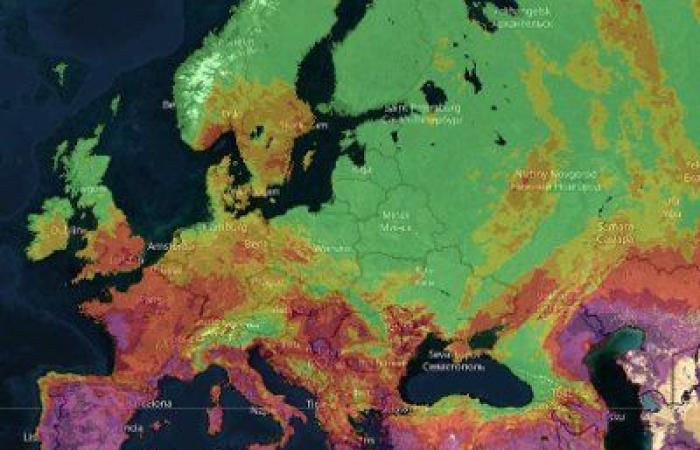 The 600 kilo walrus has received massive attention in recent weeks and has become a talking point on social media after several visits along the coast.

Night to Monday, “Freya” has been observed on a pier at Kongens Marina on Bygdøy. She was first seen in Oslo on Sunday afternoon.

Researcher Rune Aae at the University of South-Eastern Norway tells Nettavisen it is difficult to say how long “Freya” will stay in the capital.

– It surprises all the time. She has been in some places for a week and in other places a quarter of an hour. She is unstable, which is very common for an animal that has gotten away from its herd, he says.

The walrus has received special attention for the fact that she lays in small boats that are at the quay and that she does not seem to be significantly anxious about humans.

The researcher says that Freya goes ashore to relax and digest food.

– She searches shallow areas for food, such as clams, starfish and crabs. After eating a few thousand shells, the walrus lies down on land to relax.

And to spectators, he comes with good advice.

– Keep your distance and respect the animal, says Aae.

In addition, you should get ashore if you see Freya in the water.

– Do not swim or swim where she is. It is not because it is aggressive, but because it is so big and if it wants to play with you, you will quickly be dragged down by an animal of 600 kilos, he explains to Nettavisen.

“Freya” has settled down in Oslo and put an end to the eager rower Odd Andreas Øren from Christiania rowing club on Monday morning.

– I was actually supposed to row today, but then the walrus lay in the middle of the pier. I hope it does not come back tomorrow, because then I will try again, he says to Nettavisen.

Friday and Saturday she was seen resting in Hallangspollen near Oscarsborg by Drøbaksundet. Earlier this summer, she “vacationed” in Tønsberg and Kragerø, among other places.

The researcher at USN says that it is not unusual for the walrus to spend time finding its way back to its flock.

Walruses have a built-in compass, but not a map. With many fjord arms to rummage in, it takes time to get out into the open sea again and in the right direction, says Aae.

Aae believes that “Freya” will eventually move on to the Bunnefjord and then head south again – towards Sørlandet and Lindesnes.

The first time she was seen in Norway was in Troms in 2019, according to NRK. The walrus has also been observed in Denmark, the Netherlands and the United Kingdom in the past.

PREV Benjamin Ingrosso: – On a romantic visit to Norwegian flame
NEXT They warn of an “imminent” collision of two black holes that can be sensed from Earth